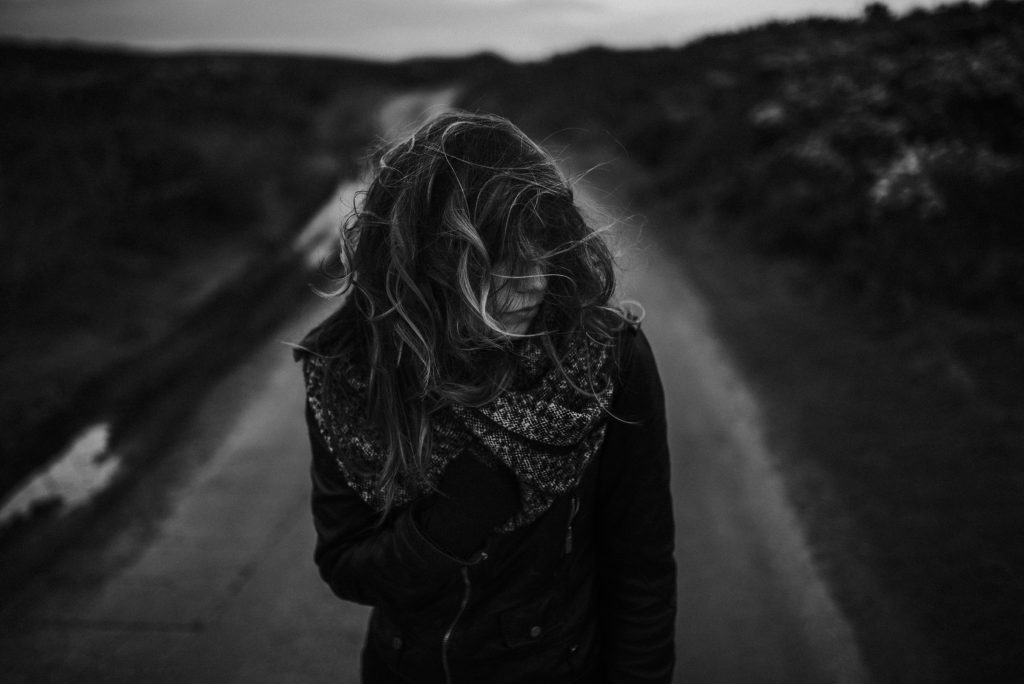 Officially, women cannot become monks in Thailand – the biggest Buddhist country in the world. They are refused all the rights and benefits that male monks are entitled to and face legal problems when trying to get their ordination. They exist in the community, help the local people, but stay invisible for the country. Feeling of the solitude fight for equal rights, remoteness, and seclusion, but also peaceful steady work is present among the few first female monks living at the Songdhammakalyani monastery, Thailand’s first temple for female monks.

Venerable Dhammananda is the first Thai fully ordained female monk – called bhikkhuni. Dhammananda is trying to bring back a tradition that disappeared centuries ago. In the time of Buddha, female monks did exist. But the female lineage of monks died out in the 14th century due to wars and invasions. Because Buddhism is the country’s official religion, the state and clergy are inseparably linked and in 1928, a secular law was passed by the state of Thailand, banning monks from ordaining women.
The Thai government have repeatedly denied visas to Sri Lankan monks who want to ordain women in the country, and have even threatened to arrest bhikkhunis on the charge of impersonating a monk, a civil offence in Thailand. Therefore, the only way for them, is to travel abroad to get the full ordination. On returning to Thailand, bhikkhunis are not recognized as monks but are treated as regular laypeople.